Richard, an individual with a learning disability, began displaying new, anxious behaviour within the creative wellbeing group he attended at Inspirative Arts. This included repetitive behaviour, leaving the room a lot, difficulties concentrating and constantly worrying about being late. The care home also noticed this behaviour at home and in the community. They confirmed, along with a medical doctor, that they were also of the opinion that the behaviour was anxiety based. 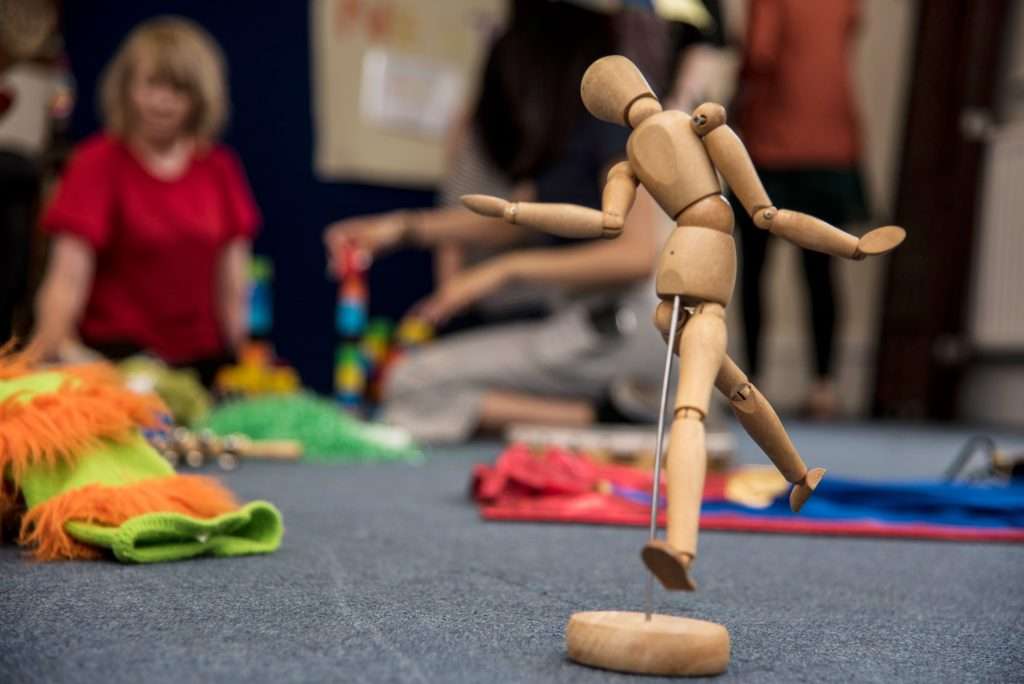 Several changes in the wellbeing group, in relation to the dance/movement specialism, were enacted to support Richard.

Richard’s anxiety was significantly lowered. His repetitive behaviours reduced and he had more interaction with other group members. Richard was less distracted and stayed in the group for a longer time. There was less distraction for the group and the other members were able to receive more equal attention.

Richard attended customised Creative Wellbeing Group Sessions for individuals with a learning disability and anxiety. Contact us to get more information.

All names within this piece have been changed to maintain boundaries of confidentiality. 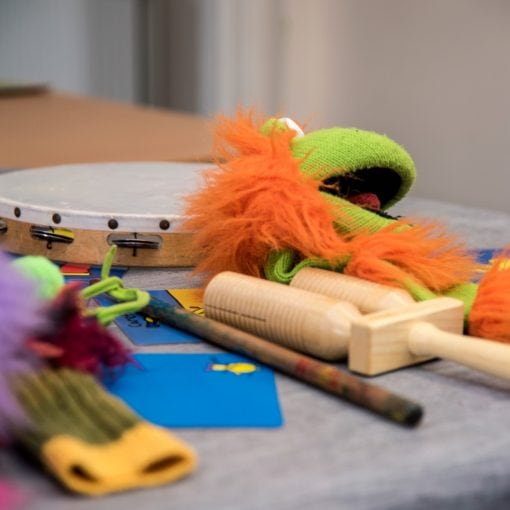 My daughter has an EHCP, she is 17. The EHCP took far too long to be agreed due to Local Education authority […] 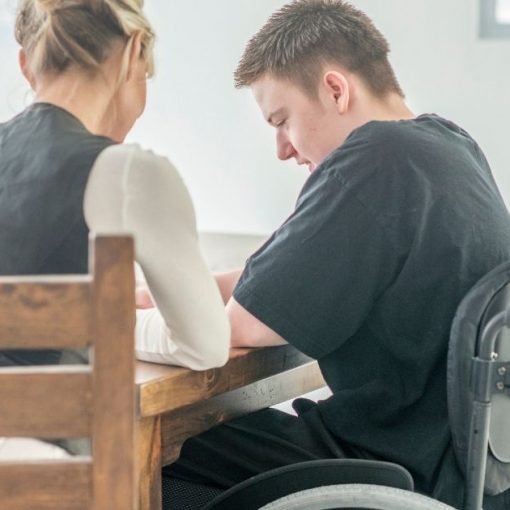 A 25-year-old individual diagnosed with ASD, Epilepsy and Profound and Multiple Learning Disability (PMLD) and his wellbeing sessions. Read about his story. 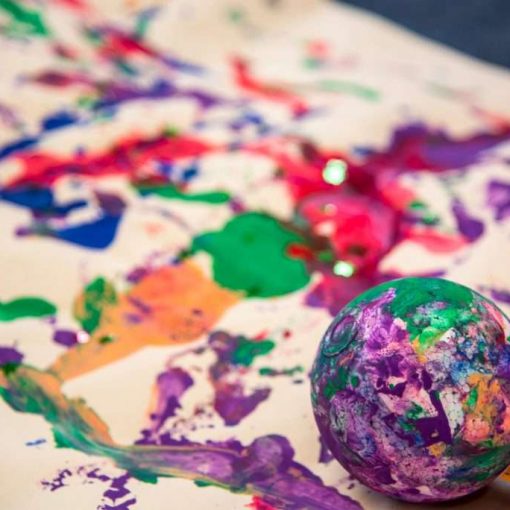 I have cerebral palsy along with a few other medical issues. I have limited use in my right hand and very little use in my legs and suffer from memory loss. 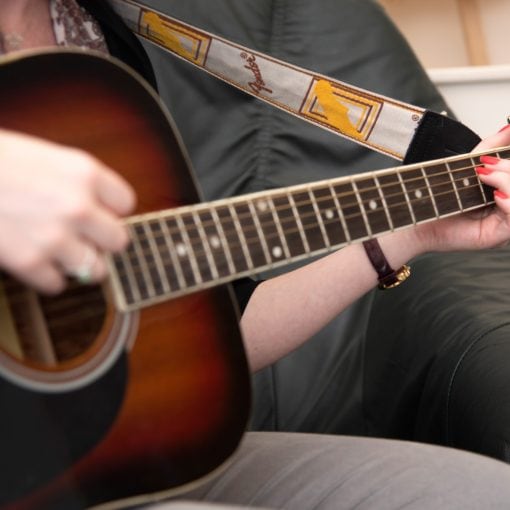 Using Creative Wellbeing sessions with an individual with PMLD. All names within this study have been changed to maintain boundaries of confidentiality. 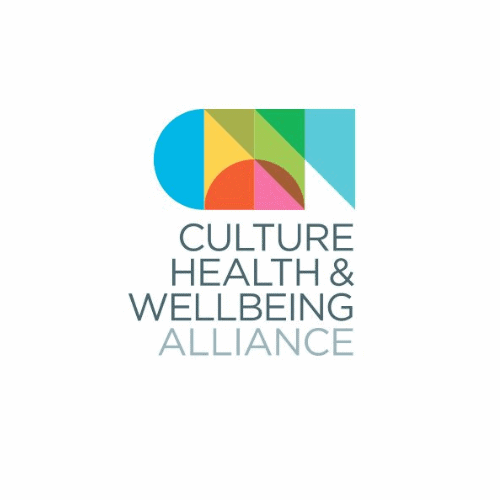 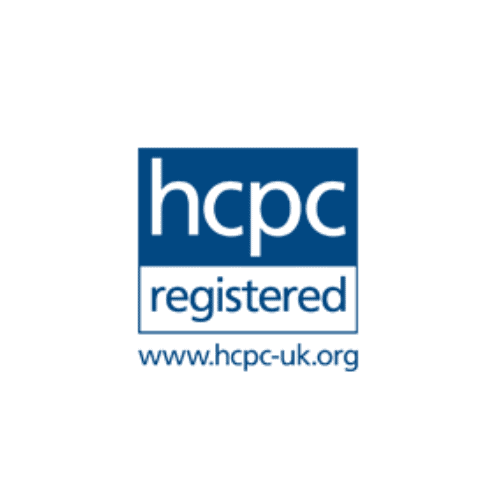 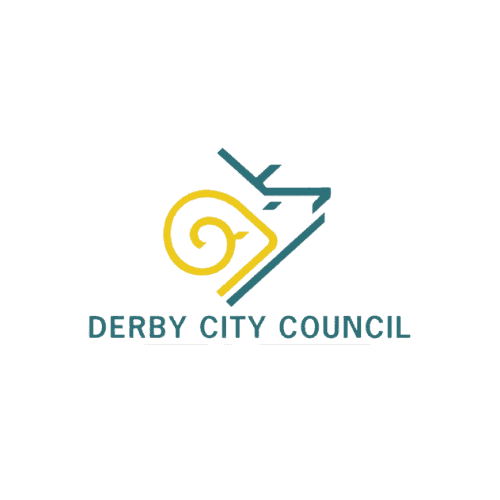 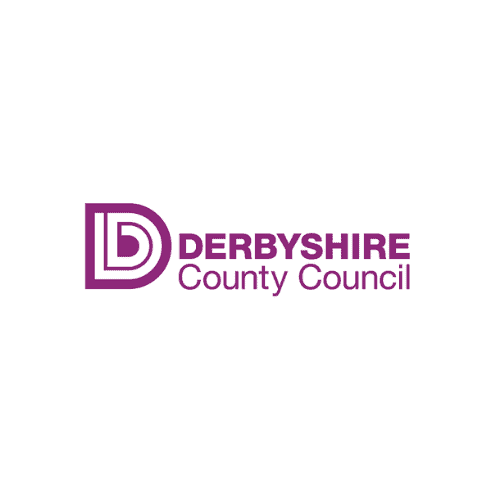 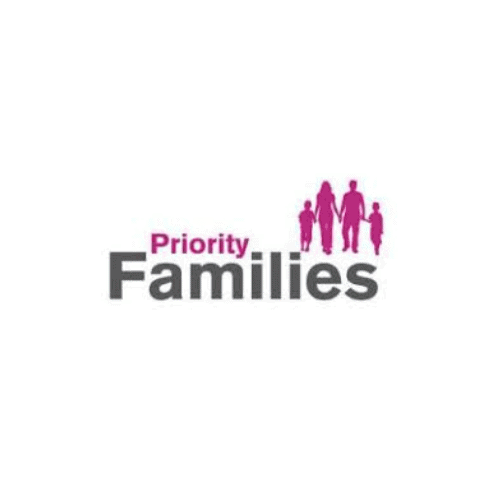 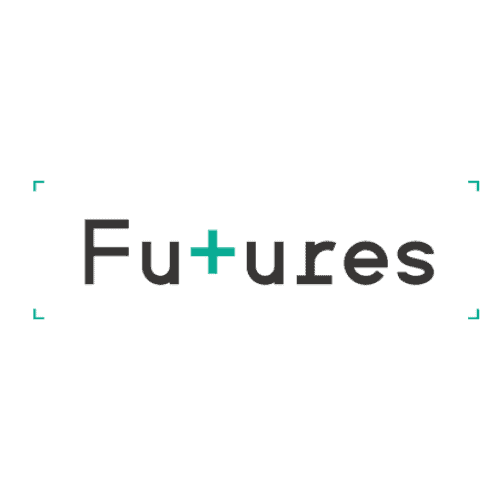